NO OTHER love little reissue labels that put the music first and worry about sales afterwards. No Other adores psychedelia, garage, folk and country-rock, progressive, funky rock, orchestral pop, hard-rock, ’70s powerpop, soul and funk, chamber pop... and magazines and books that DON'T (always) put The Beatles on the cover!!! No Other is fanatical about quirky cinema, animation and music and culture documentaries. NO OTHER will also work with whatever you throw at us... Nothing is beyond us. Please email for rates. Check Twitter for past reviews
We love the OLD and the NEW. 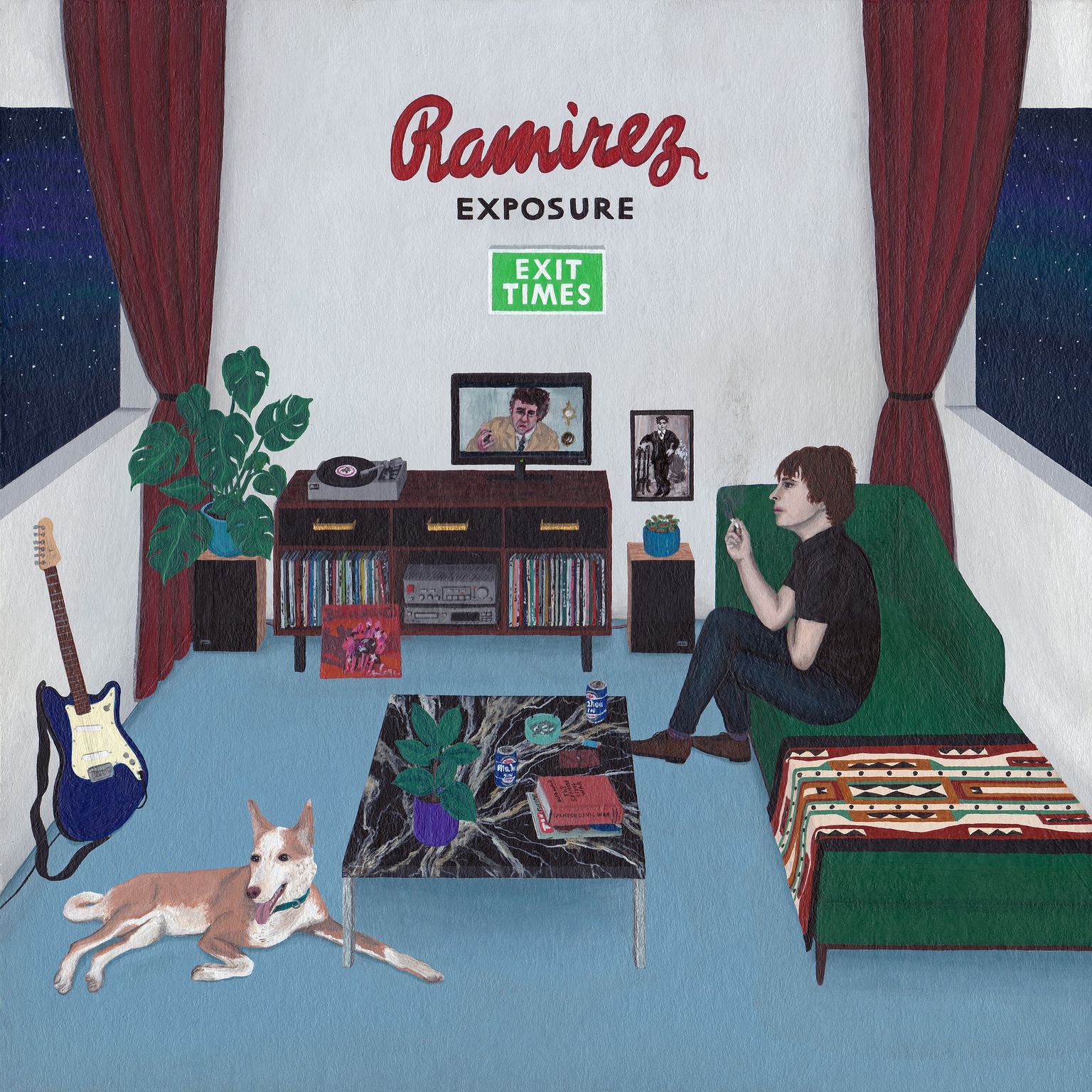 Lovemonk
Release: 14th May 2021
Format: LP/Digital
"These Exit Times" is the name of a newsletter sent by an environmental organisation advocating the extinction of the human race as a solution to save the planet. When Victor Ramirez first came across the group on the internet a couple of years ago, it brought a smile to his face. But after some pondering on the subject, he decided that Exit Times would be the name of his sensational third album as Ramirez Exposure.

The record started to take shape in early 2020, after a musical hiatus that had lasted a year. It had been somewhat of a dark period, and Victor felt it was time to go back to recording songs. It would be the first time he would be doing so at home. He had managed to set up a small studio that would allow him to make some proper recordings, and without having to use a computer. He’d also started a new job, as an orderly in a hospital, which gave him time to record and cash to pay the rent.

Victor was ready to take on the task of making the album with the help – albeit from a distance, this time – of Ken Stringfellow (Posies, Big Star) and Brian Young (Jesus & Mary Chain, Ivy, Fountains of Wayne), both regular accomplices of the Spaniard in production and instrumentation duties. Working with the two of them feels very natural for him, even though they are in three different countries. 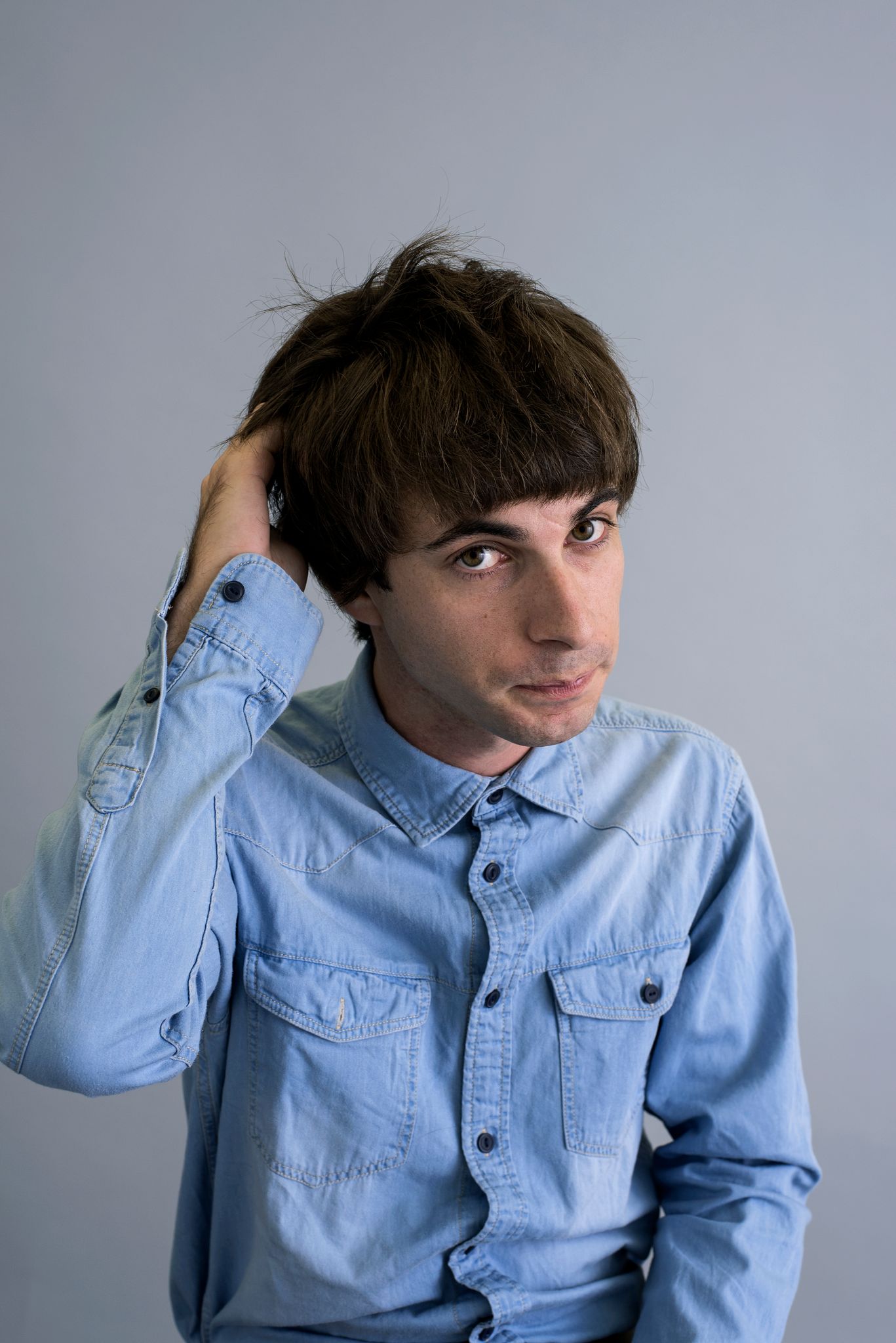 Looking back, it seemed as if he’d prepared himself for what was coming.

And so, the pandemic happened, and Victor found himself turning the ideas he had outlined on his phone into the songs for Exit Times. He was in a good place, personally and, despite the situation, he was happy to be able to contribute to society through his job at the hospital and, after coming home, to concentrate on his music and isolate himself from everything else.

Gradually, the sketches turned into luminous songs, with bright harmonies and lyrics that exude a fine irony. Victor admits that he strives to be a good pessimist every day, and the songs reveal a way of understanding life that relativises almost everything in order to stick with what’s really important. This subtle sense of humour in the lyrics, like the luminosity of his music, is vintage Ramirez, and is present throughout the album, and even on the cover. The artwork is a painting by German painter Angela Dalinger, depicting Victor himself, Colombo, his dog, and some meaningful objects. The vinyl record featured is George Harrison's Brainwashed.

Exit Times is a shiny collection of songs with a universal vocation, bathed in sunshine pop with touches of new psychedelia. All simmered under the Mediterranean sun – the same sun that illuminates the entire planet.